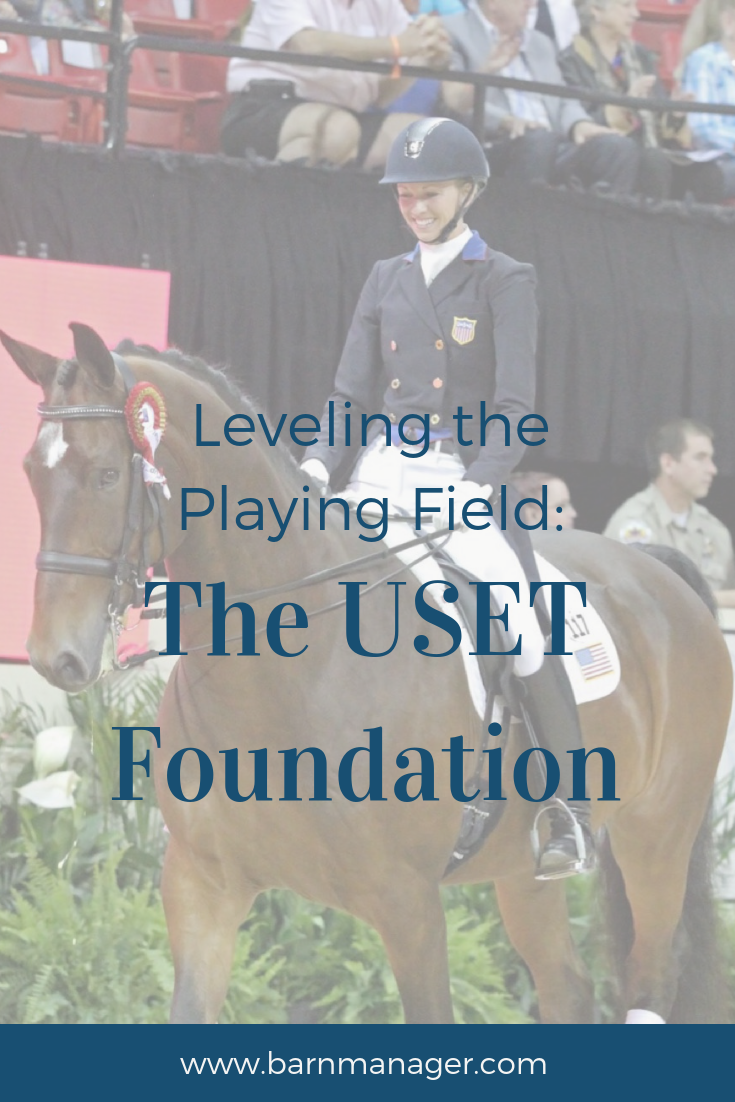 September 6, 2018| Nicole Lakin| in category From the Pros No comments yet

In my work with BarnManager, I have the privilege of experiencing a number of opportunities that I most likely wouldn’t otherwise have. This includes sitting down with Laura Graves during the Washington International Horse Show Barn Night clinic and getting more involved with the United States Equestrian Team  Foundation. Both of which have led me to write this blog post. 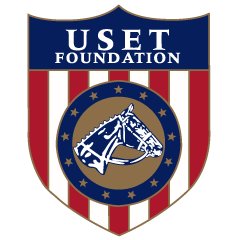 The first of these great experiences has been the opportunity to begin volunteering my time with the USET Foundation. They were looking for young voices to come in and help them communicate their mission to a younger audience and to help them launch a grassroots fundraising campaign to complement their existing fundraising efforts. I am one of many who are volunteering their time and experience, and I am so grateful to work with and learn from all of the people that this opportunity has afforded me.

I, like many young professionals, am very busy and constantly juggling a million responsibilities and requests. So I don’t give my time to people or organizations that I don’t believe in. I love horses. Every time I ask myself why I am driving hours to the middle of nowhere to compete or getting up at 6 a.m. on a Saturday, I spend five minutes with my horse, and all of my doubts disappear.

You are here, so it is safe to assume that you understand this type of irrational and sometimes frustrating love that we never outgrow. Part of this love is an awe and admiration for those who compete at the highest levels of the sport. They often appear super-human, completing extraordinary efforts time after time. We become devoted fans and cheer for their successes and mourn their failures. But the story that isn’t told often enough is the role of the USET Foundation in their successes, in our successes.

So first things first, the USET Foundation is NOT the same as the U.S. Equestrian Federation. The USEF is the governing body for equestrian sports. The USET Foundation is a non-profit organization with the mission of supporting the competition, training, coaching, travel, and educational needs of America’s elite and developing International High-Performance horses and athletes in partnership with the United States Equestrian Federation.

To me, that is a long-winded way of saying that the USET Foundation levels the playing field at the highest levels of equestrian sport. And I never really understood this until sitting down with the hard-working team at the USET Foundation and talking directly to Laura Graves, one of the many athletes whose successes at the international level would not have been possible without the Foundation’s support. 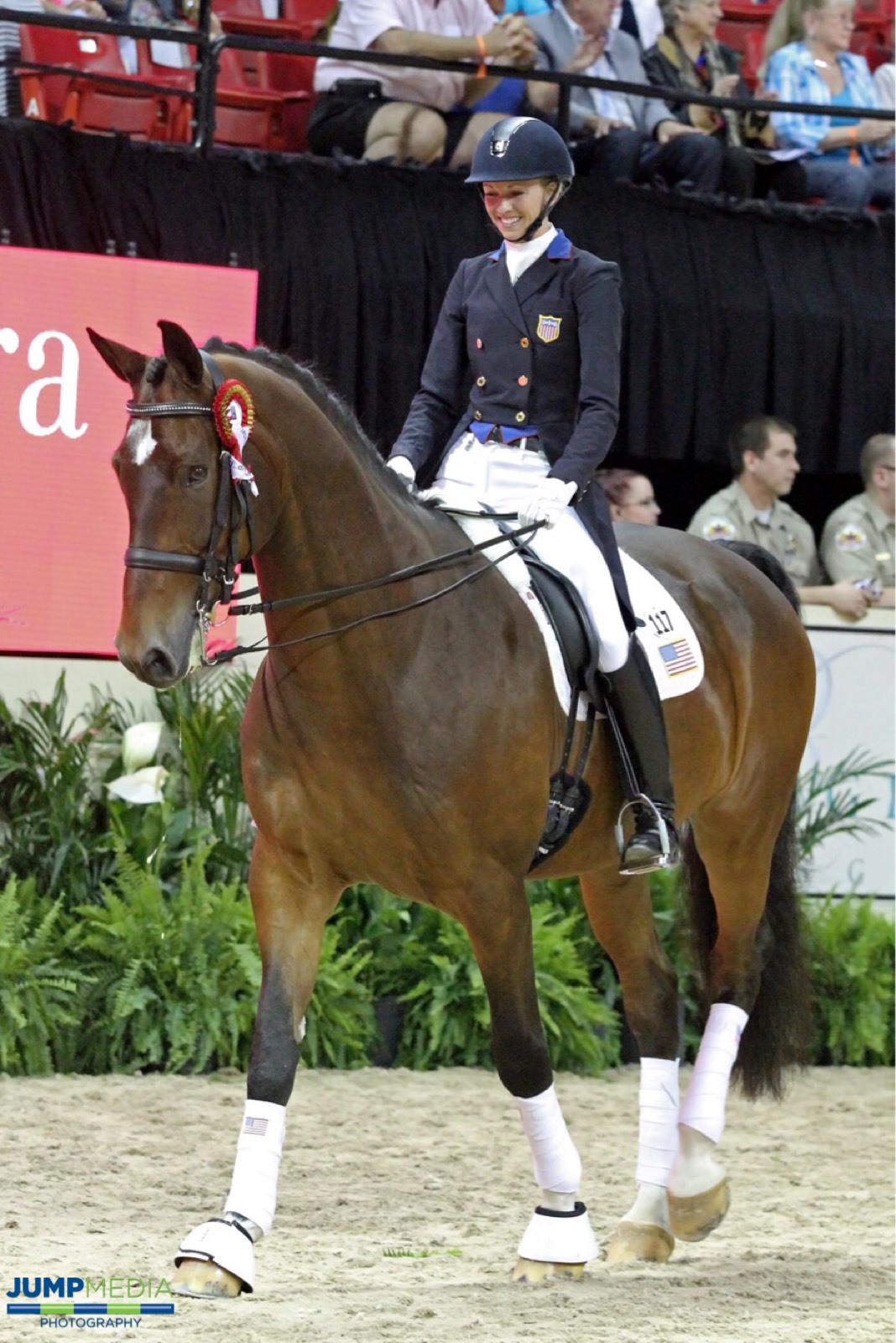 A flight to the 2014 Alltech FEI World Equestrian Games (WEG) in Normandy, France, for Laura Graves’ Verdades would have cost Graves roughly $20,000 – the approximate going rate for a trans-Atlantic horse flight.

However, Graves—like I venture to say the vast majority of us—didn’t necessarily have an extra $20,000 readily available to ship Verdades overseas to compete in Europe that summer. But that didn’t stop her from competing at the 2014 WEG and bursting onto the international dressage scene in a big way after finishing fifth in the Grand Prix Special, fifth in the freestyle, and fifth with the U.S. team in Normandy.

From that point on, Graves and Verdades together have become a much-loved face for dressage in the U.S. and for the bond between a horse and a rider. They’ve been a vital part of U.S. dressage teams, including the bronze medal-winning team at the 2016 Rio Olympic Games, and they will represent the U.S. again at this month’s 2018 WEG in Tryon, NC.

But what if Graves had never been able to pay to get Verdades on that flight to their first WEG – or to any of the major competitions since then for that matter? And how do she and so many other riders like those representing the USA at WEG come up with that sort of money on a regular basis?

The answer is the USET Foundation – the secret to leveling the playing field in team equestrian competition in the United States.

Now don’t misunderstand me. I am not suggesting that equestrian sports, much less at the elite levels of international competition, are easily accessible to everyone regardless of their backgrounds or access to means. But if you can navigate the challenges and obstacles of getting to the top levels of the sport, shouldn’t talent, ability, and preparedness be the only determinants of your ability to represent your country?

Once a horse and rider have demonstrated the ability and qualifications to be selected for a team, they are able to be a part of that team no matter whether or not they can afford it, thanks to the USET Foundation.

“For me, that support is the only way that the dream works,” said Graves. “People tend to think maybe at this point in my career I’ve just made it and now it’s different. This is an incredibly expensive sport. When it comes to supporting the travel and the competition of these horses, it’s a whole other ball game. There are times still where I think ‘How am I going to pay that bill?’ I am someone who could not have achieved what I’ve achieved without the financial support of the USET.”

And it’s not just dressage riders like Graves or riders in the Olympic disciplines of dressage, show jumping, and eventing that the USET Foundation is supporting – it’s all eight of the high-performance equestrian disciplines that will be represented at the upcoming WEG: dressage, eventing, jumping, driving, endurance, reining, para-equestrian, and vaulting.

“It’s impossible to overstate the importance of the support from the USET Foundation in the success and growth of reining on the international stage,” said Jeff Petska, the Chef d’Equipe for the U.S. reining team at the 2018 WEG. “The opportunity it affords athletes to compete on the international level and represent their country is remarkable and has had a great impact upon each athlete’s career.”

The WEG is the only event of its caliber in which all eight of the disciplines are showcased. That means eight times the U.S. teams and eight times the expense. But thanks to the generous support of donors, the USET Foundation is making the 2018 WEG dream a reality for the approximately 50 U.S. riders traveling to compete in Tryon.

“The United States is shipping and caring for 50-plus horses and a delegation of approximately 125 [people] for the WEG,” explained Bonnie Jenkins, Executive Director of the USET Foundation. “This includes providing travel and accommodations for athletes, coaches, team leaders, grooms, veterinarians, farriers, physiotherapists (horse and human), team doctor, chefs d’equipe and a chef d’mission.

“We are incredibly fortunate to have wonderful friends and supporters of the USET Foundation that help make all this possible and ensure our athletes and teams have the financial resources necessary to achieve competitive excellence, not only in the WEG year but also in the critical years leading up to the WEG gaining international competitive experience in preparation for international championships.” 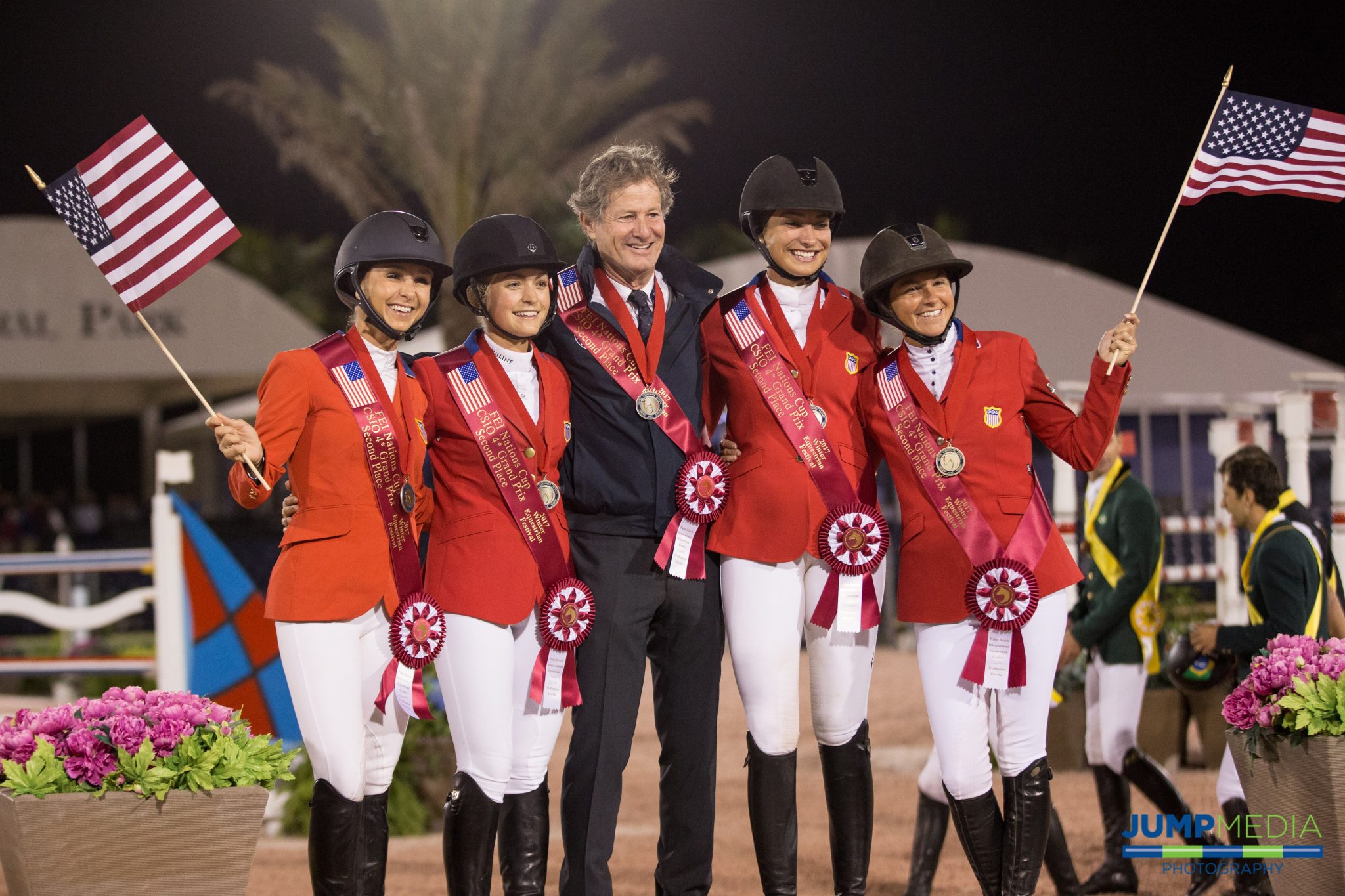 Not all of us are destined to compete on the international stage, but we all revel in the joy and sorrow, the sweat and tears, the patriotism and the passion of the athletes that represent us at the highest levels of the sport. But imagine what this sport would be like if the USET Foundation did not exist. Who would we be cheering for if we didn’t feel like we were sending our best and most able to represent us on the world’s stage? Sure, some riders would find wealthy sponsors to support them, as they do today. This is necessary, and we can thank these sponsors for many of the top partnerships that we see today and that have earned medals and accolades for the US Team for decades. However, we cannot allow team selection to be limited to only those with financial means and to the riders who can secure the support of a generous sponsor. Without the support of the USET Foundation, it wouldn’t be our team, it would be their team.

It is also important to note that many of these sponsors are tremendous supporters of the USET Foundation and responsible for some of the grants and programs that facilitate the leveling of the playing field when it comes to USEF team selection across disciplines. But the USET Foundation exists for all of us. And it is the reason we can proudly cheer for OUR team at the WEG and beyond.

That is what I see as the crowning accomplishment of the work of the USET Foundation. Not the medals, trophies, and coolers, but their commitment to supporting a team that belongs to the U.S. equestrian community as a whole. Like fans of any other team, we can love or hate, take issue with or support blindly any individual player. But we can still cheer for them with abandon knowing that they are ours, and they are the best that we have on that day. Not the wealthiest, not the most connected, the best.

That is how the USET Foundation levels the playing field, and that is why we need this organization to continue to grow and evolve in their support of the athletes we admire, and the dreams that do come true.

To learn more about the USET Foundation and how you can help level the playing field in U.S. equestrian sport and support riders in representing the United States in international competition, visit www.uset.org.