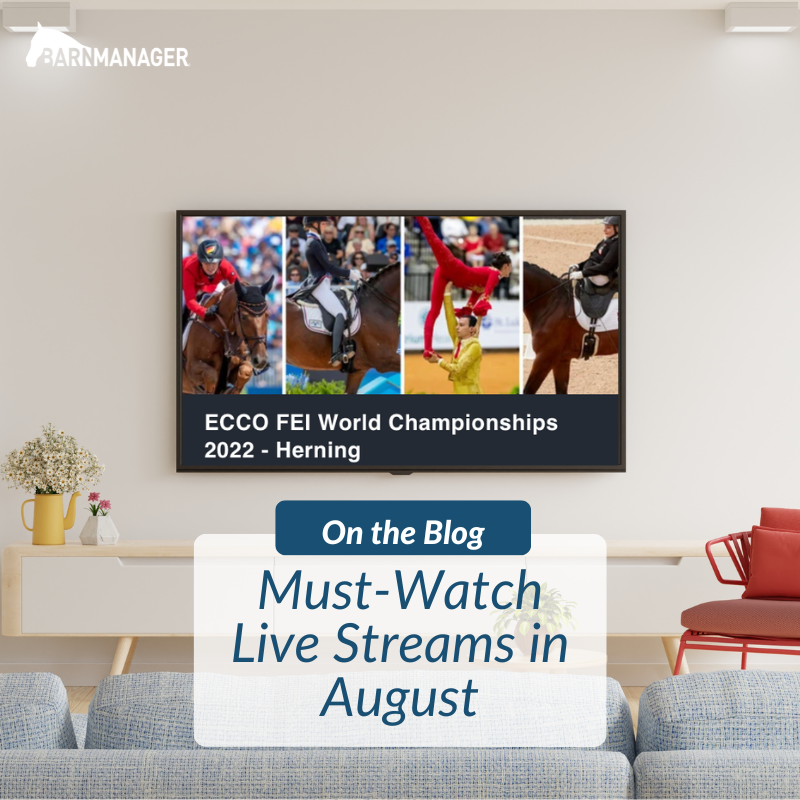 August 4, 2022| Jennifer Wood| in category Uncategorized No comments yet

As the summer show season begins to wrap up, there are several exciting events slated for August. Continue reading to find out where you can watch the top show jumping, hunter, equitation, dressage, and eventing competitions this month.

August 6-14, 2022 – This year’s FEI World Championships will take place at EquiPark in Herning, Denmark. The championship will showcase dressage, show jumping, vaulting, and para dressage competition. The best horse-and-rider combinations from close to 70 nations will provide top-level competition. The event schedule for each discipline can be found on Longines Timing.

August 8-13, 2022 – The 2022 FEI North American Youth Championsships will take place during the Great Lakes Equestrian Festival week VI at Flintfields Horse Park in Williamsburg, MI. The horse show will feature both show jumping and dressage competition. Children, juniors, and young riders will have the opportunity to compete in a championship format. During this show, riders are able to show in a team event as well as individually.

Where to watch: USEF Network or ClipMyHorse.TV 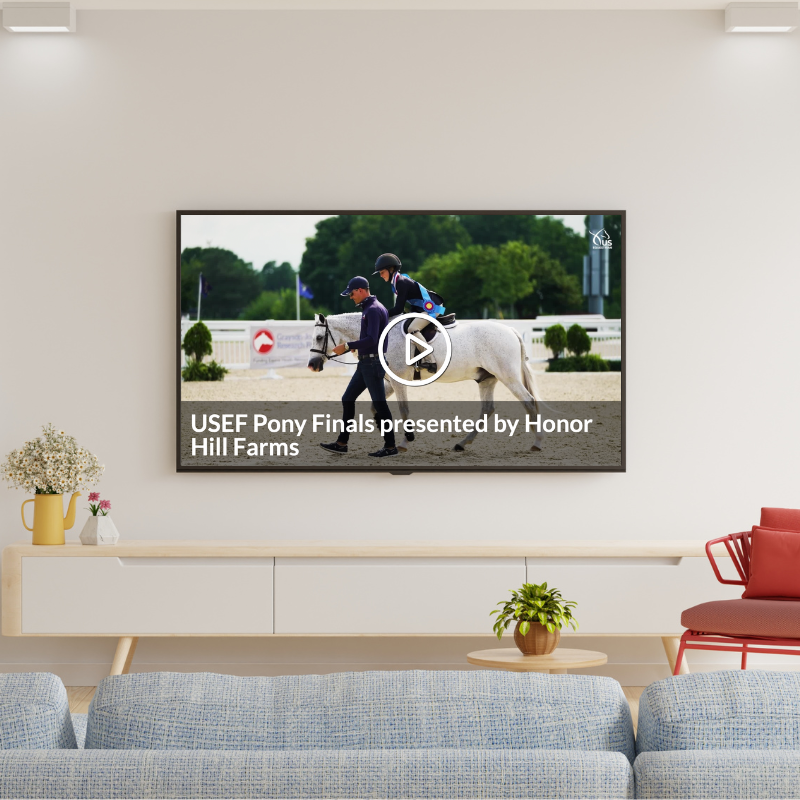 Where to watch: USEF Network

Where to watch: USEF Network

August 27-28, 2022 – Dressage riders will take center stage at World Equestrian Center – Ocala during the Dressage XV show in Ocala, FL. This event will be a national show and also serve as an official qualifying competition for the 2022 Great American/United States Dressage Federation Regional Championship.

August 26-28, 2022 – The MARS Great Meadow International event is held at Great Meadow in The Plains, VA. This competition highlights high-performance eventing and has been selected as the final preparatory trial for the team representing the United States at the 2022 FEI Eventing World Championships in Italy on September 14-18, 2022.

Where to watch: Horse & Country